A Letter from September

Freakishly hot?
Humid?
Hazy?
Hell-oh! No wonder the running is so hard!

This isn't hard because you suck at running. This is hard because it's stupid hot out and running in heat is difficult.

You always seem to imagine you lose your mojo in July. And you know what? That's absurd. I think it's quite obvious...

Mojo is not lost. Mojo goes on vacay in July...

Who knows where it goes... Maybe Mojo prefers Upstate NY or Canada, or MN or OR....?

No biggy. The worst is over. In the next month the weather will break, and you'll be right on track for the marathon you're running in October.

I brought Garmin into my life to help track how far I was running at any given time and to help me learn to pace.  I told myself, “If I wasn’t going out too fast, I would have better running experiences.”

What happened next was that I started racing myself, and Garmin was the means to track my races.  I know I’m not the only one.  “Hellz to the Yeah!  My best 5K split ever!” or “I just ran 20 miles with an average pace of what?!  That’s amazing!”  Garmin became my buddy.  She told me to push harder, faster, and to go longer (that’s what she said).

But at some point, the charm of my training partner started wearing thin.

“You used to be faster.”

“I know you think you’re pushing it, but you are capable of so much more than this.”

"You can't maintain this pace."

I realized recently that bringing Garmin on my run is like bringing my bathroom scale to a restaurant.  They’re both only focused on the numbers, and not at all able to see past them to evaluate the circumstances. 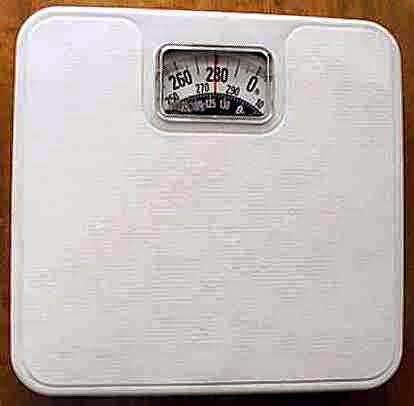 They are metric based, and I’m more than a number.

Also, they're both bitches.

It doesn’t matter how fast I am today in relation to how fast I want to be on race day.  There’s no comparing Scranton PA in October to Richmond VA in July.  The weather is going to be different.

God willing, the air quality will be better. 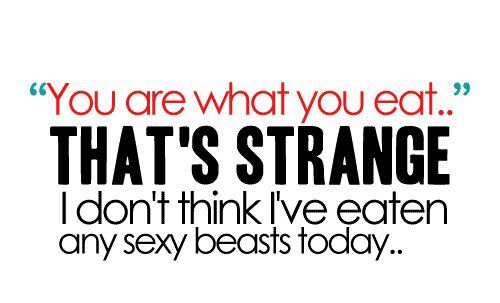 But Garmin doesn’t care.  Just like Scale doesn’t care if I’m on steroids, or if I've eaten recently, or how much salt was in my dinner.

Scale has no mercy.

And Scale will call me out for being fat in a hot minute, even though I think there are a lot of people who would pay to be as Obese as me.

All Scale sees is a number.  Just like Garmin.

So right now, Garmin doesn’t get to come running with me very often.  If I’m on a mapped route... or running with pals who will help me pace...  or running at MTT, Scale, er, I mean Garmin stays home.  And I'm loving my run lately.  It's blissful again, even when it's hard.  Even when I want to lay down in the street in a puddle of sweat because my legs are so tired they want to quit, I still love it.

I'm back to enjoying my run just like the good old days.  SpeeDee, Ninja, T and I are out on the streets laying down mile after mile of awesome.  So while there is a small part of me that wants to put the watch on to record my progress, the other part says, WHY WOULD YOU DO THAT?  JUST GO RUN.

Garmin and Scale focus too much on the metrics, and not enough on the joy of the moment, and if I'm not having fun, then why am I doing this?